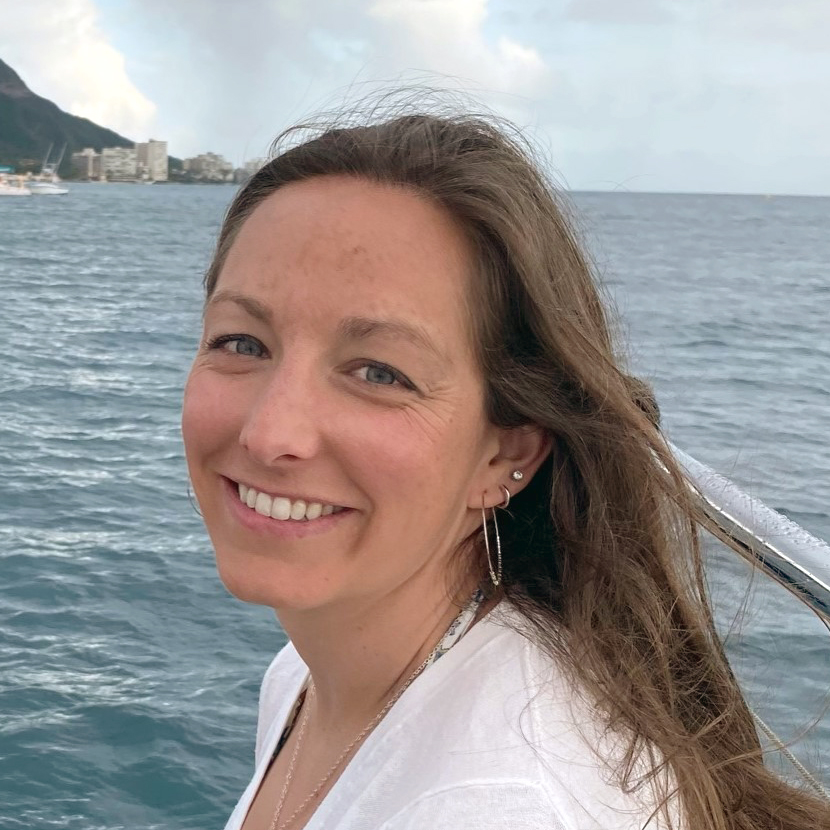 I have been swimming all my life.  We had a pool in the back yard as a kid and my mom put us on the local team so we could be safe in the water.  I never stopped after that.  I swam competitively with Spartans and Sports Club as a uss swimmer.  Then continued to Novi High School and Northern Michigan University.  While at Northern I earned a BS in Marketing.  I was awarded the Bob Laughna Dedication Award in 2004 and 2005 and was team captain in 2005 and many top 10 times.  After my time at NMU I began coaching at various teams while trying to start my career: Sports Club, Livonia Franklin High, Milford High, Huron Valley Penguins. I was hired by Kris Goodrich at Sports club during high school and after college we became good friends.  She invited me to swim with her at a MAC practice.  I was hesitant at first but finally gave in and checked it out. I was on the original State Team in 2007, there were three of us then.  Then I moved to Dearborn and was unable to practice with the team but joined at state meet when I could.  I have competed in many triathlons over the years in sprint, Olympic and half Ironman Distances. I also earned a place to compete in the USA Triathlon National Championships for Olympic Distance in 2012.  Our family recently moved back to the area and Kris asked me to come back to the team again.  So here I am.

When not around the water I spend time with my husband, Bob, and two young children, Robby and Ryann.  We enjoy spending time with all things outdoors, hiking, biking, swimming, snowboarding.