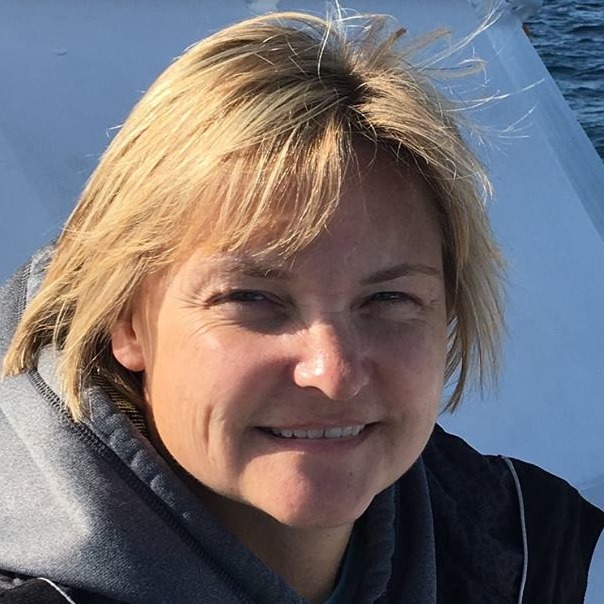 Janette began her coaching career as a high school student, and she continued coaching while pursuing a BA from Northern Michigan University. She ran summer coaching clinics at NMU while a still a student and coached the swim team at Negaunee High School during her final year at NMU. After college, she honed her skills during her five years with OLY in Rochester, and then during stints as the Avondale HS Swim Coach and the Rochester HS Swim Coach. She loves swimming because she is able to meet so many great people.

“I love coaching swimming because I love to see others enjoy swimming as much as I do.”